EUTM Mali | THE SIGNATURE OF A SUCCESSFUL PROJECT
25045
post-template-default,single,single-post,postid-25045,single-format-standard,ajax_fade,page_not_loaded,,qode-child-theme-ver-1.0.0,qode-theme-ver-9.4.1,wpb-js-composer js-comp-ver-4.12,vc_responsive

THE SIGNATURE OF A SUCCESSFUL PROJECT

09 Jun THE SIGNATURE OF A SUCCESSFUL PROJECT 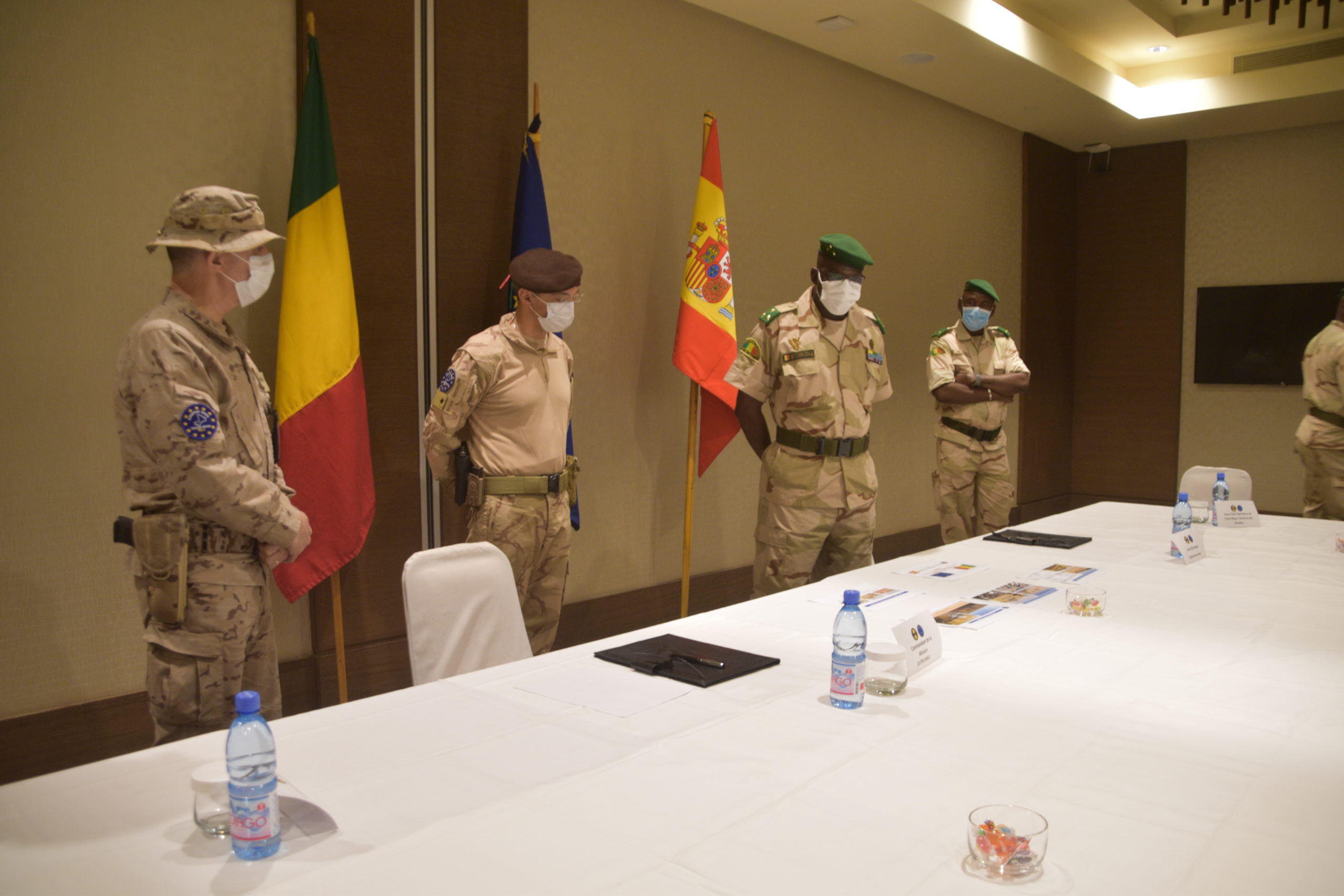 The Kingdom of Spain financially supported the whole project, which was designed by EUTM Mali in coordination with the MaAF, comprising the overall construction of the infrastructure, furniture, communications and computer equipment’s and systems, together with the investment on C2OPS, thus making possible to exchange of information and to conduct operations, running a modern and effective C2 system and therefore enhancing the coordination between the different military regions of Mali.