the Military Planning and Conduct Capability (MPCC) is the permanent and non-deployable structure of command and control of the European Union Military Staff that assumes leadership of the non-executive military missions, currently represented by the training missions (EUTM) in Somalia, the Central African Republic and Mali.

Under this strategic-military level structure is the Mission Force Commander (MFCdr), currently the Austrian Brigadier General Christian RIENER, who exercises command over the following force structure: 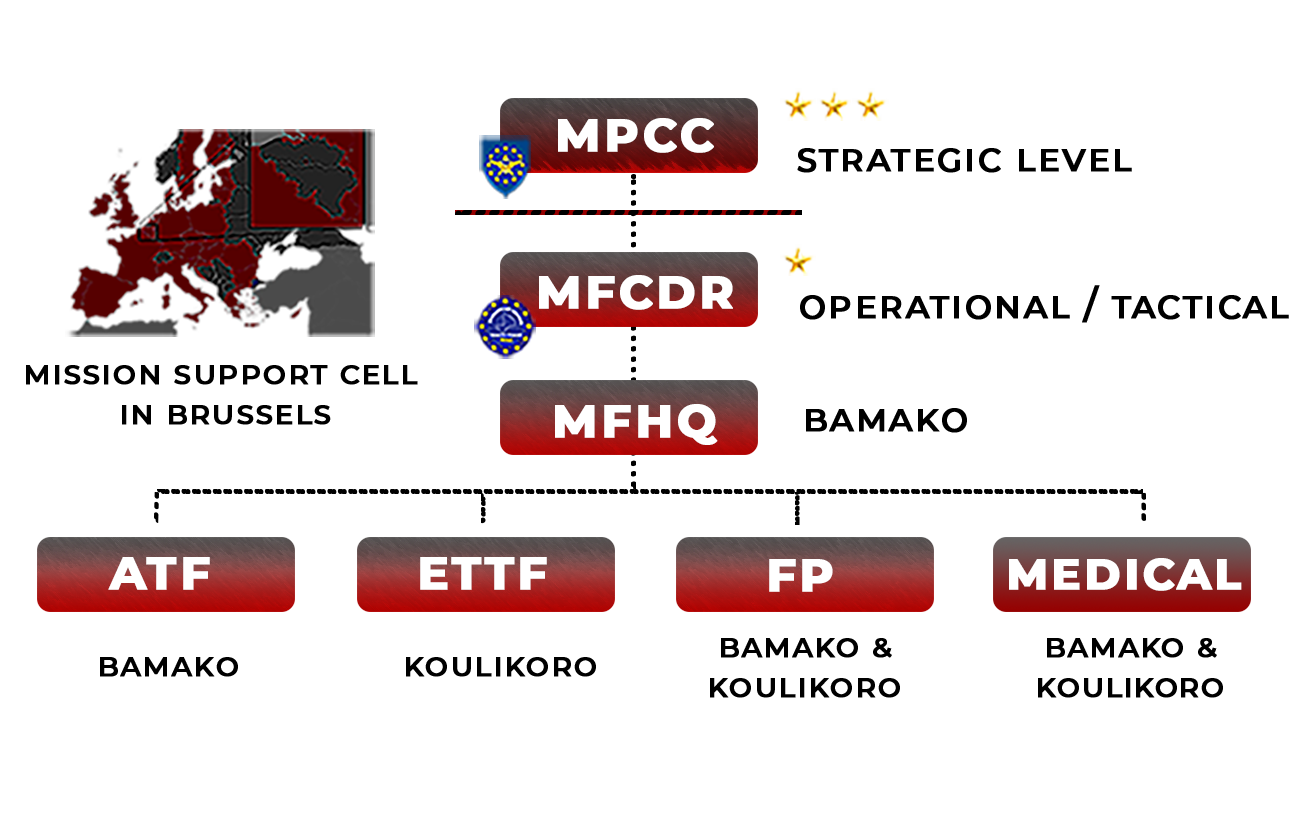 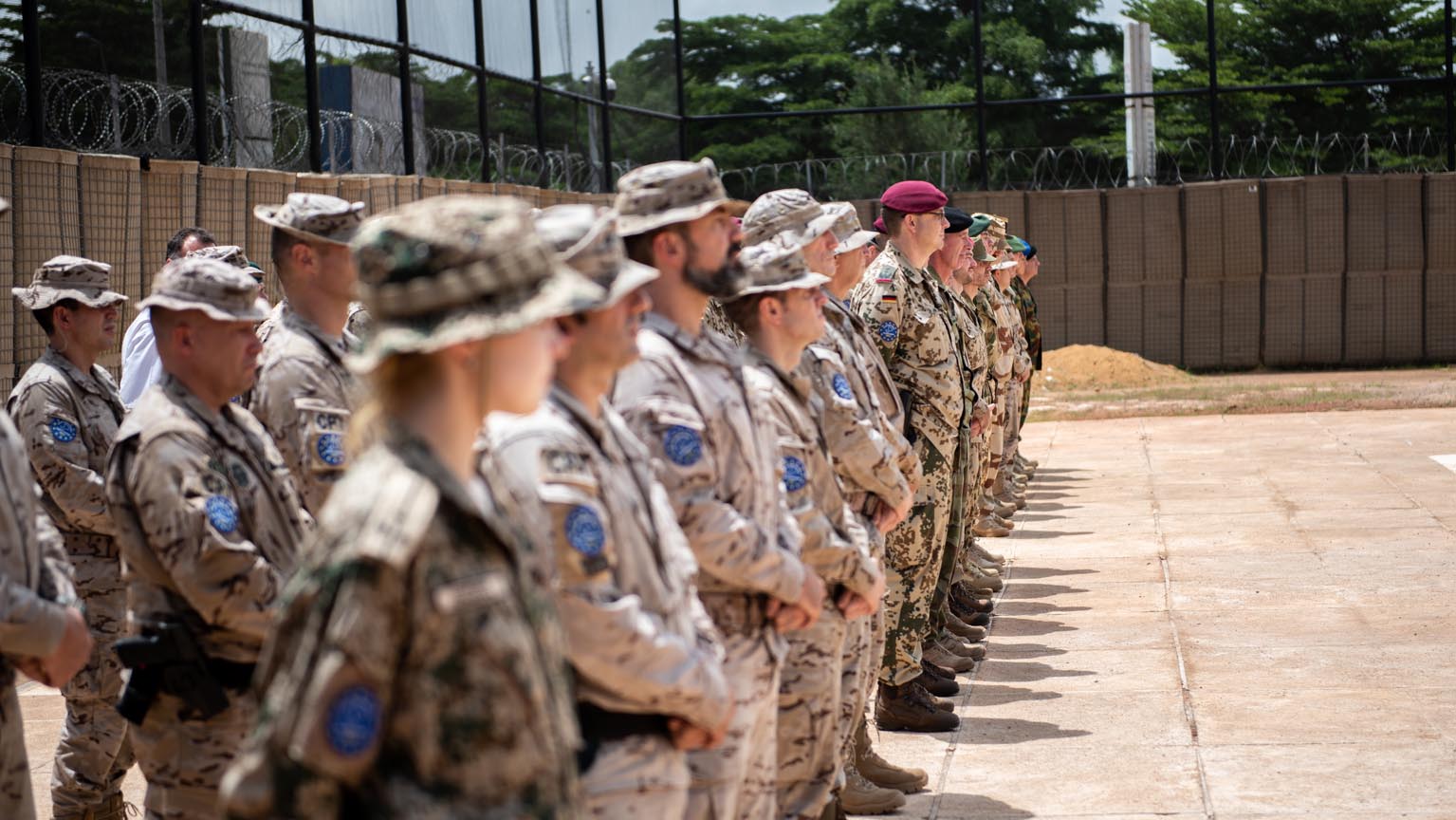 The Headquarters, deployed in Bamako, is the main advisory and consultative component of the MFCdr and on which he relies to exercise Command and Control of the EUTM Mali forces. 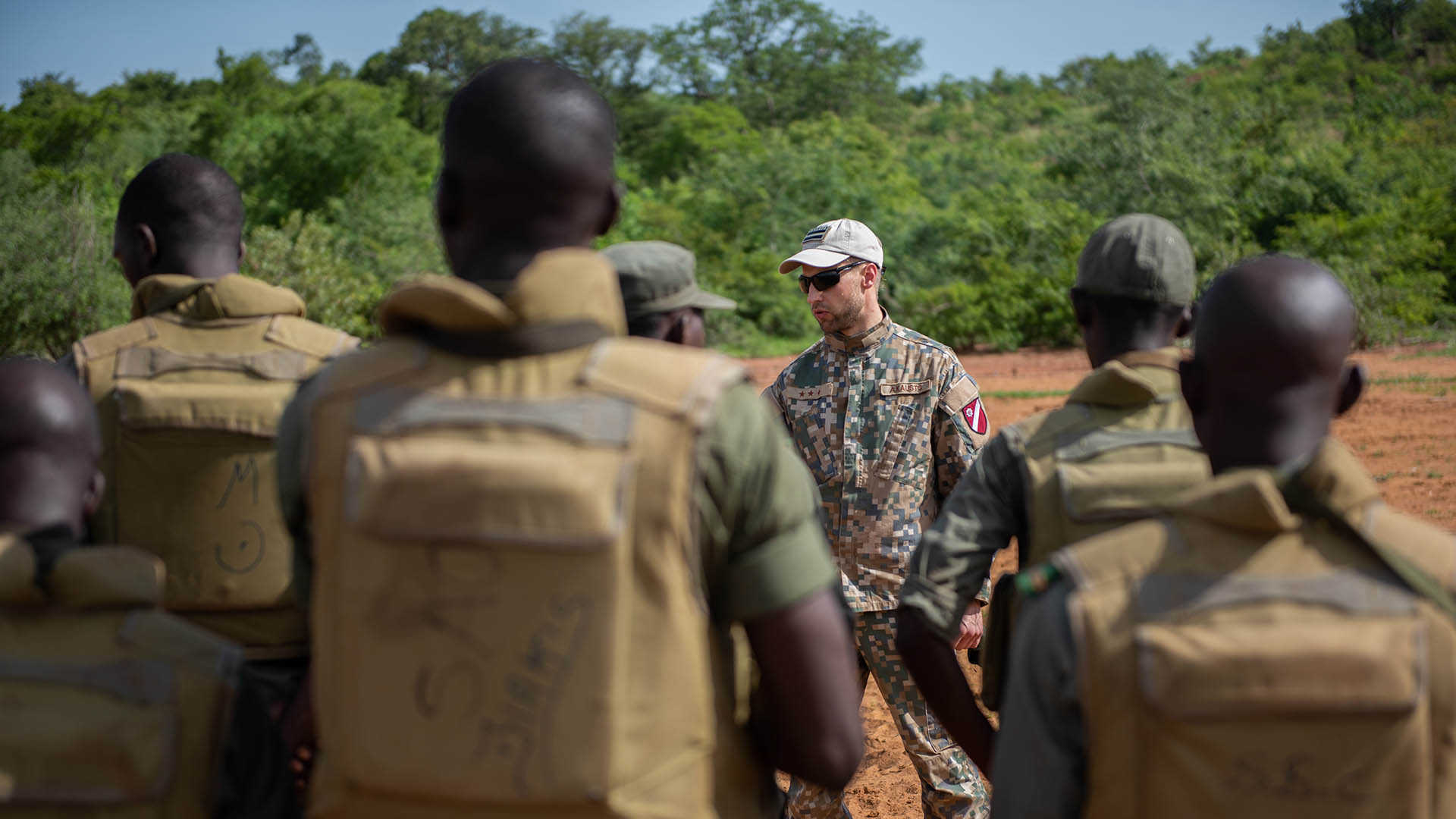 This unit, based at Koulikoro Training Camp (KTC), provides training to the Units and supports training at the Military Education Centres with the aim of improving the leadership and operational management skills of Malian officers and non-commissioned officers. 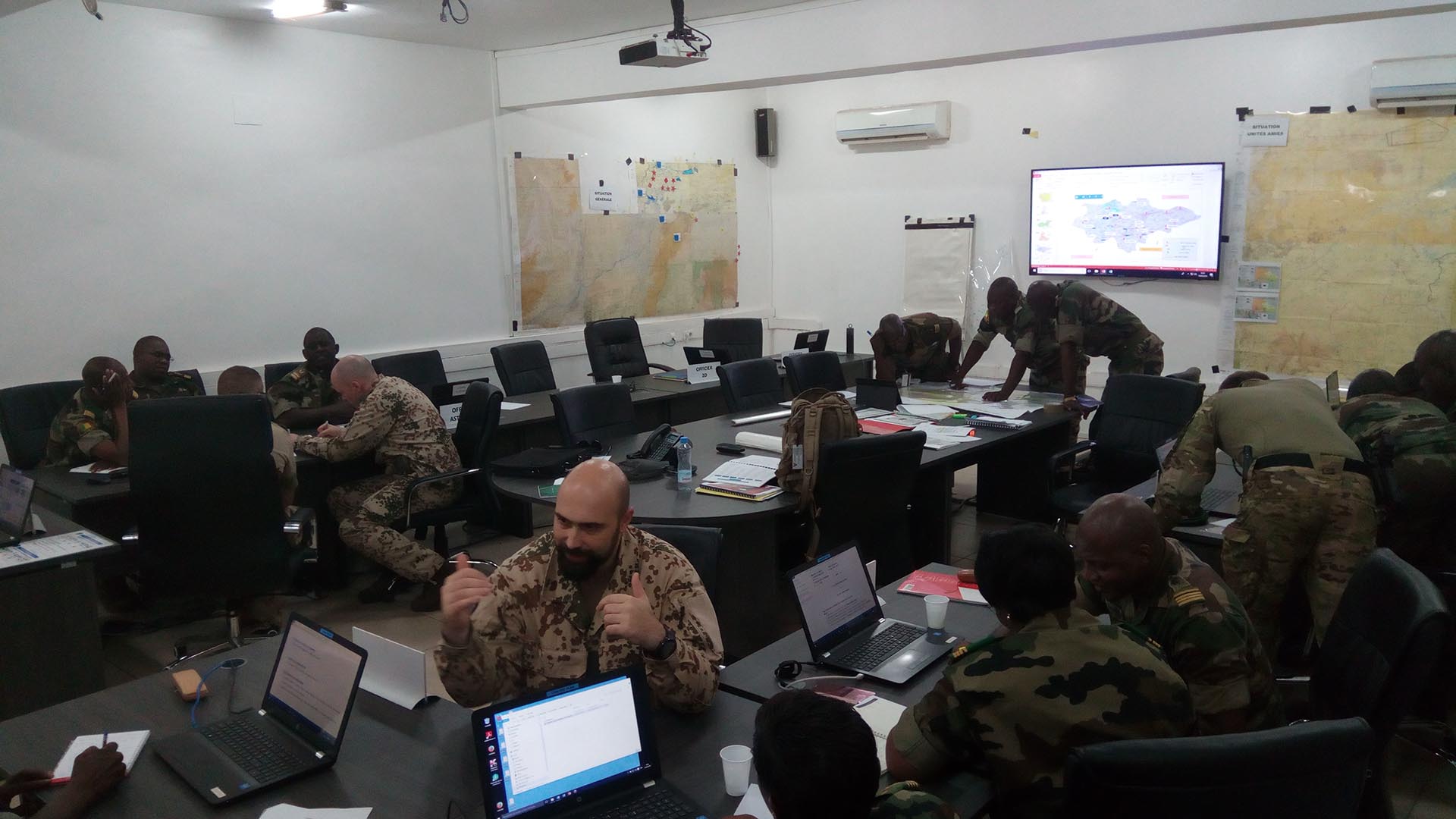 ATF, which is located in Bamako, is the unit responsible for advising and training the personnel of the Ministry of Defence, the General Staffs of the Army and the Headquarters of the Military Regions. It also provides advice and training to the headquarters of the G5 Sahel Joint Force, helping to consolidate and improve their operational capabilities. 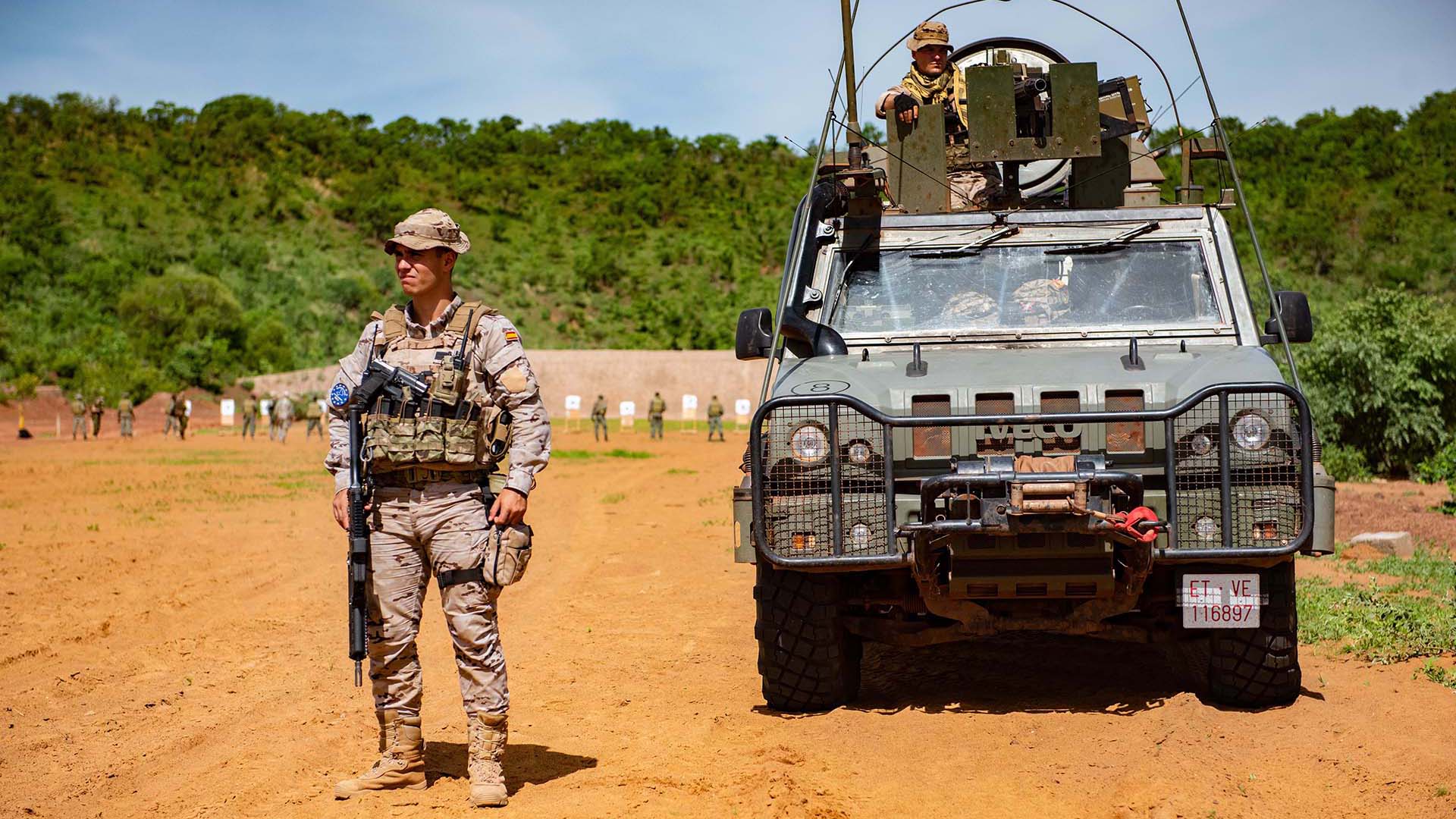 The FP units provide the necessary security to the members of EUTM Mali in the exercise of their functions, as well as the temporary or permanent facilities occupied by them. Currently, FP Units are permanently stationed in the Bases and detachments of Koulikoro and Bamako, and in the near future (April 2019) will also deploy in Sévaré. 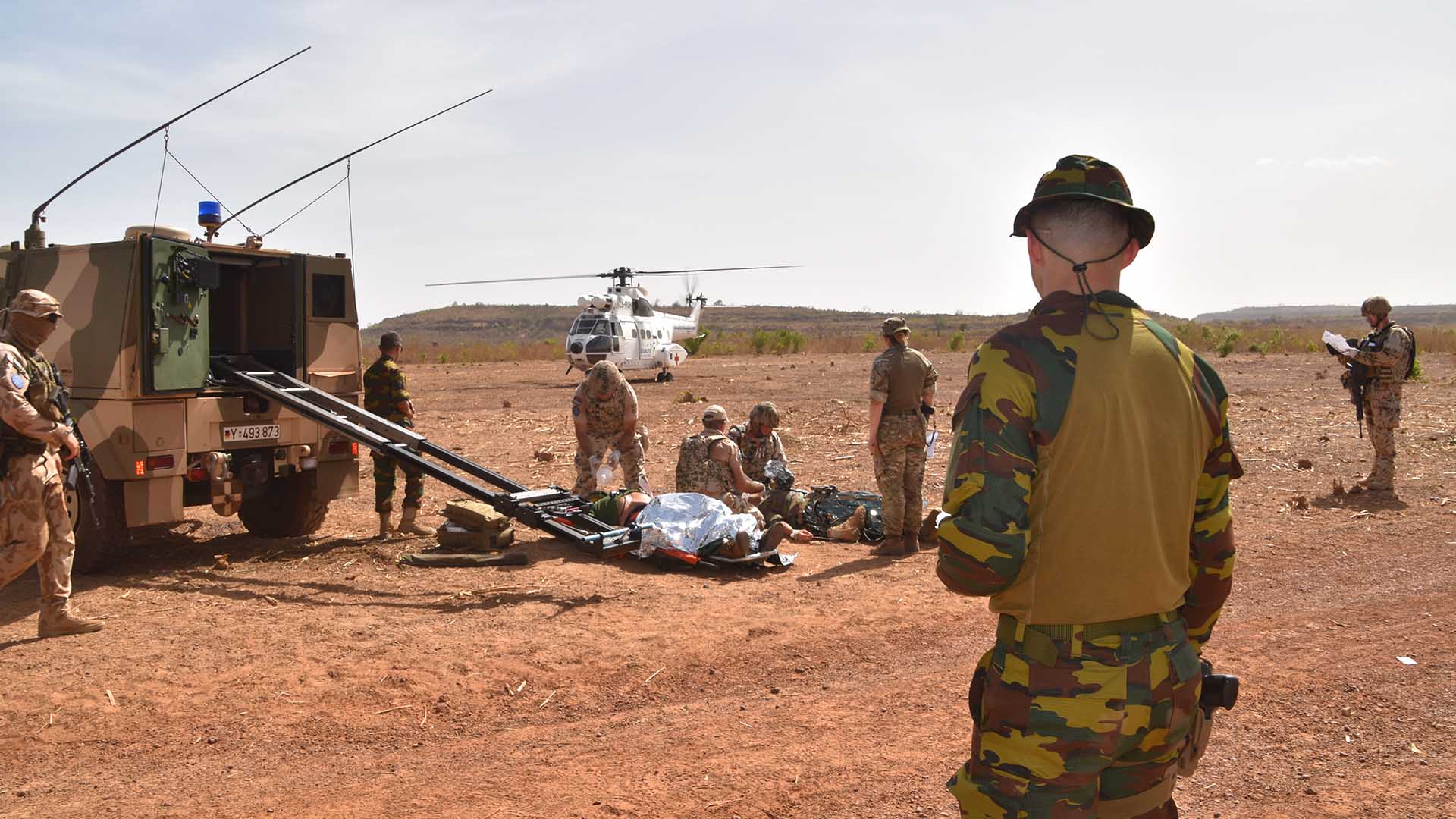 EUTM Mali is equipped with medical facilities and medical staff in accordance with European standards which are permanently deployed in Bamako, Koulikoro and in the future in Sévaré. The ROLE 2 Hospital in KTC provides the permanent capability to provide damage control surgery (DCS) to stabilize wounded or injured personnel until their evacuation to their own country. It also maintains a deployable DCS facility which is utilized on more remote deployments.