TThe First Mandate of EUTM Mali was approved by Council Decision 2013/34/CFSP of 17 January 2013. Article 1 defined the mission, which is summarised in the following points: 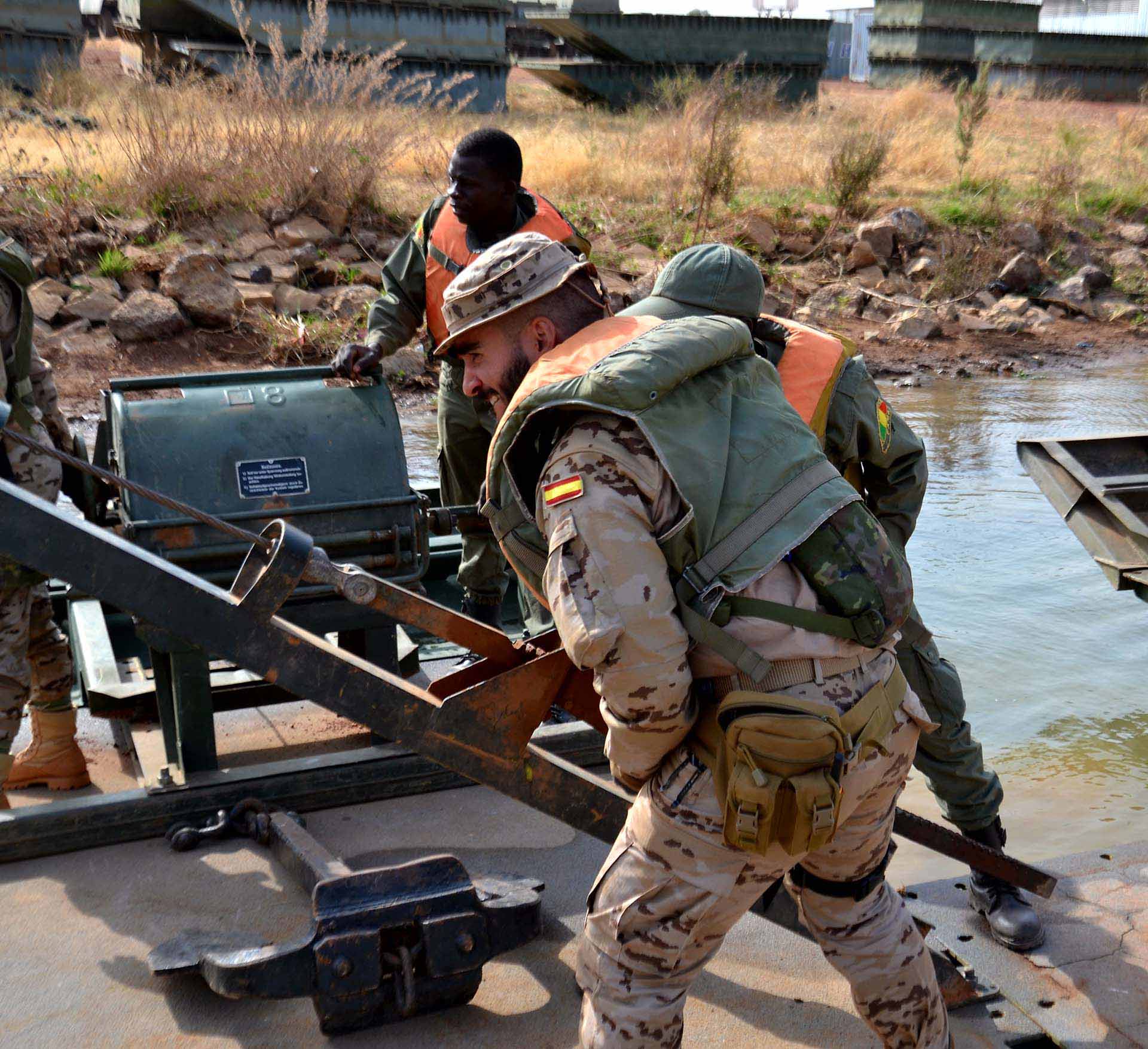 The document expressly stated the end of the mandate 15 months after the start of the mission. 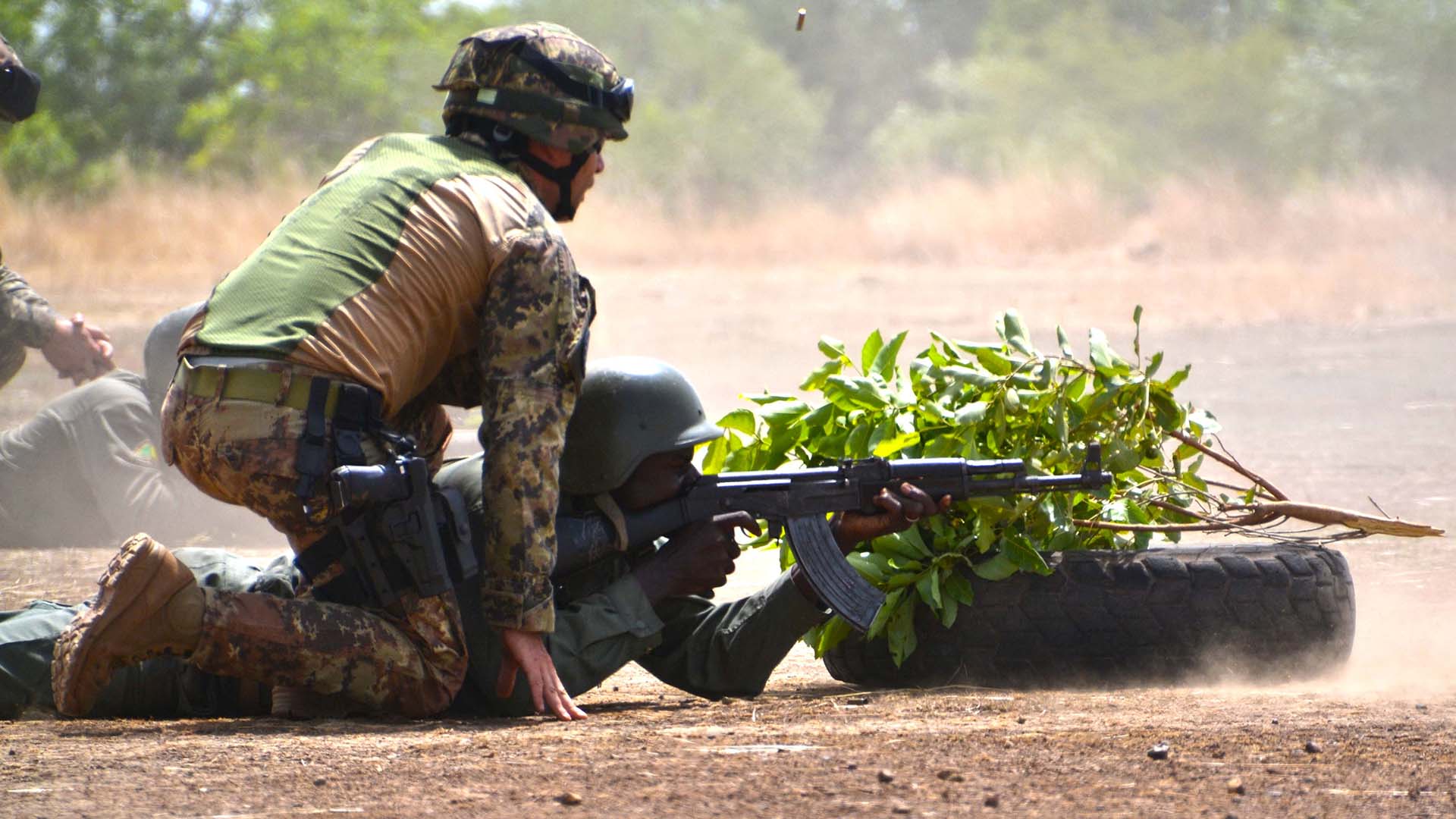 The approval of Council Decision 2014/220/CFSP of 15 April 2014 triggered the Second Mandate of EUTM Mali, without significant variations except for its extension until 18 May 2016.

The Third Mandate began with the adoption of Council Decision 2016/446/CFSP of 23 March 2016. This new mandate increased the mission’s sphere of responsibility in 3 key areas:

Finally, this decision extended the mission until 18 May 2018. 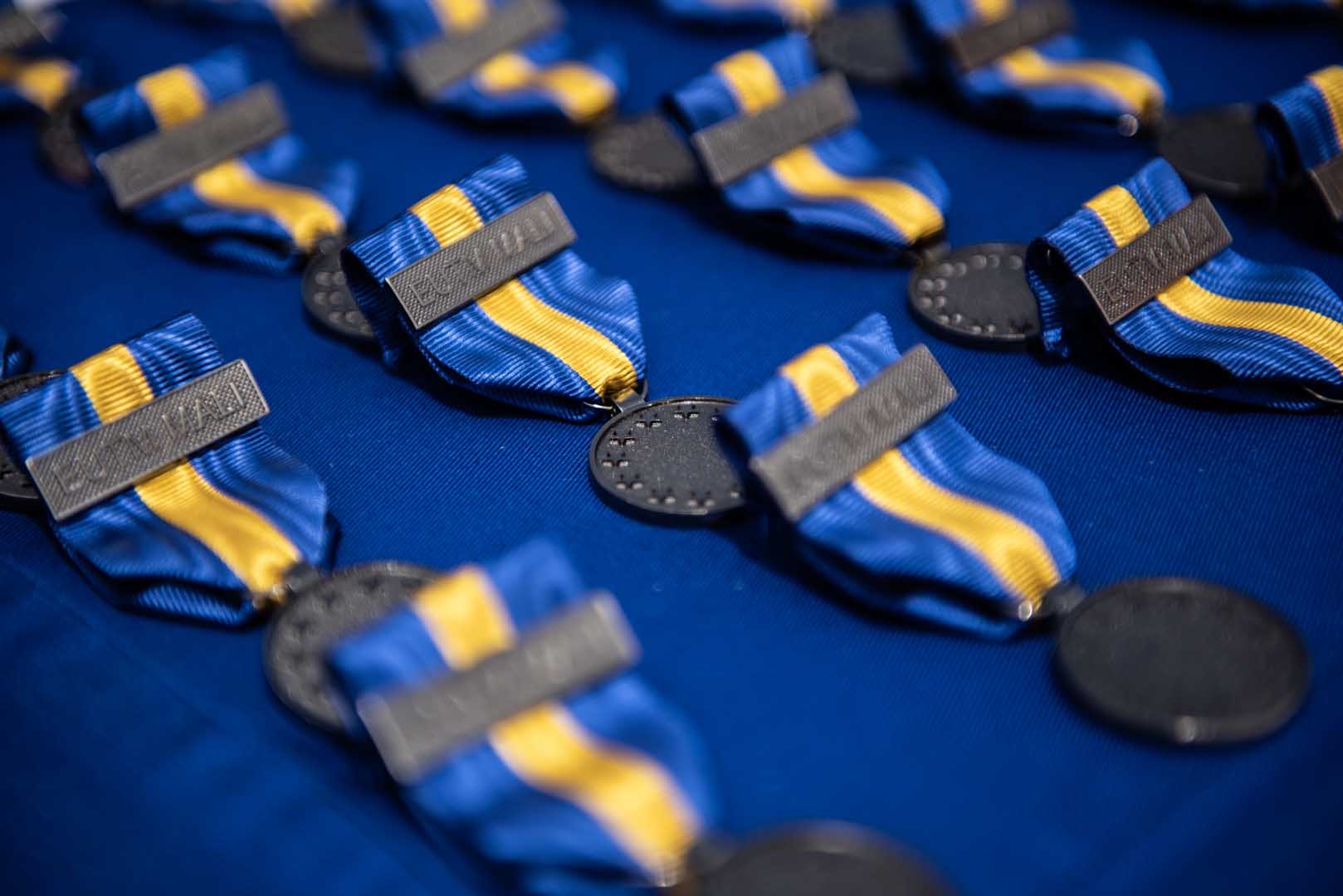 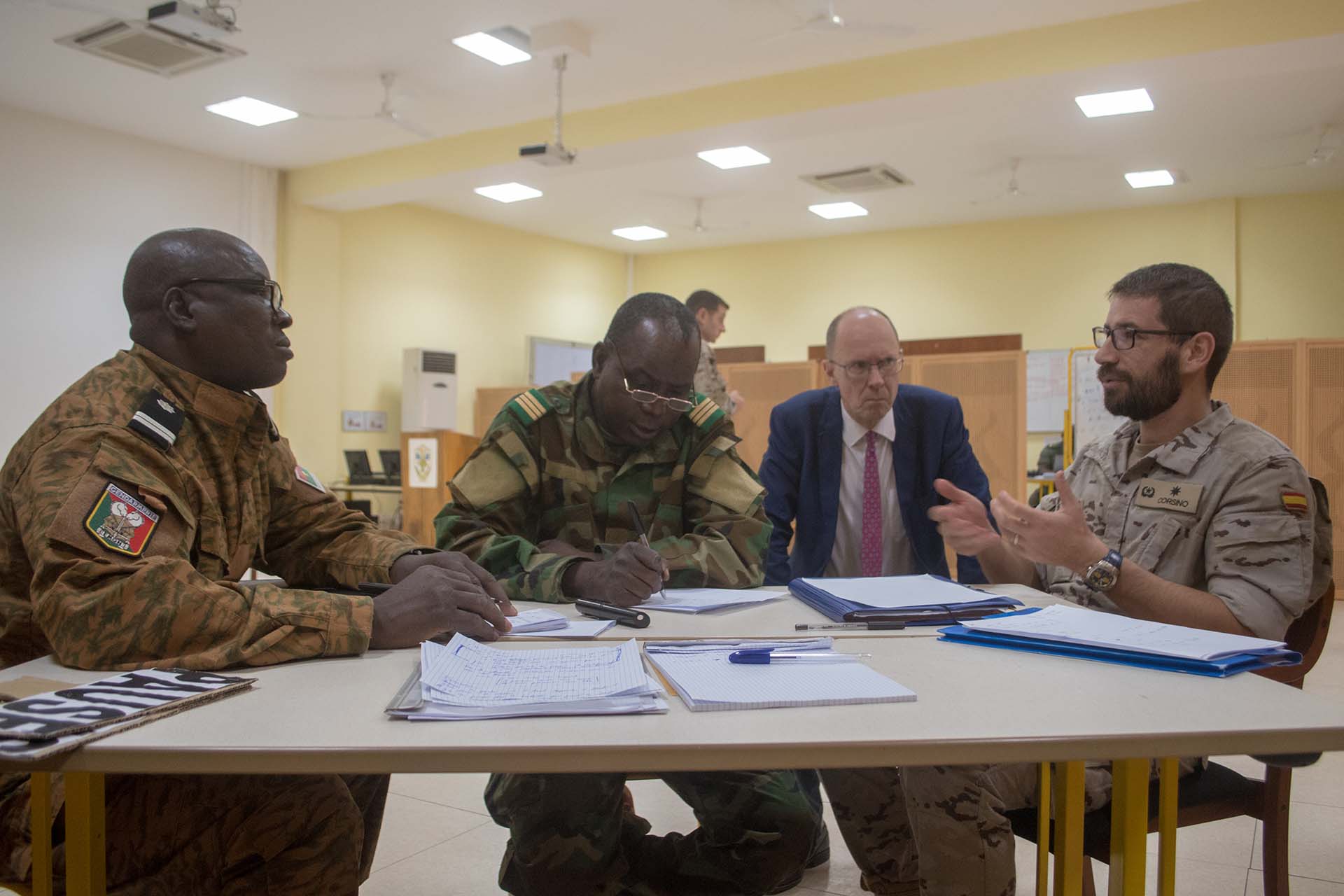 On 14 May 2018, with General Millán in command of the mission since 31 January, the Fourth Mandate was launched, as approved by Council Decision 2018/716/CFSP of 14 May. Under this new mandate, support for G5 Sahel has been strengthened through training and advisory activities, while extending the mission until 18 May 2020.

Following a Strategic Review process, the Council of the EU decided to extend the mandate of the European Union Training Mission in Mali until 18 May 2024. This is first time that the mandate has been extended for a period of four years. The Mission’s area of operations has been expanded and now comprises the whole of Mali. Additionally, the Council also authorised the extension of EUTM Mali’s area of operations to provide military assistance to the G5 Sahel countries. The Council also provided an increased indicative budget to the mission of €133.7 million for a four-year period. 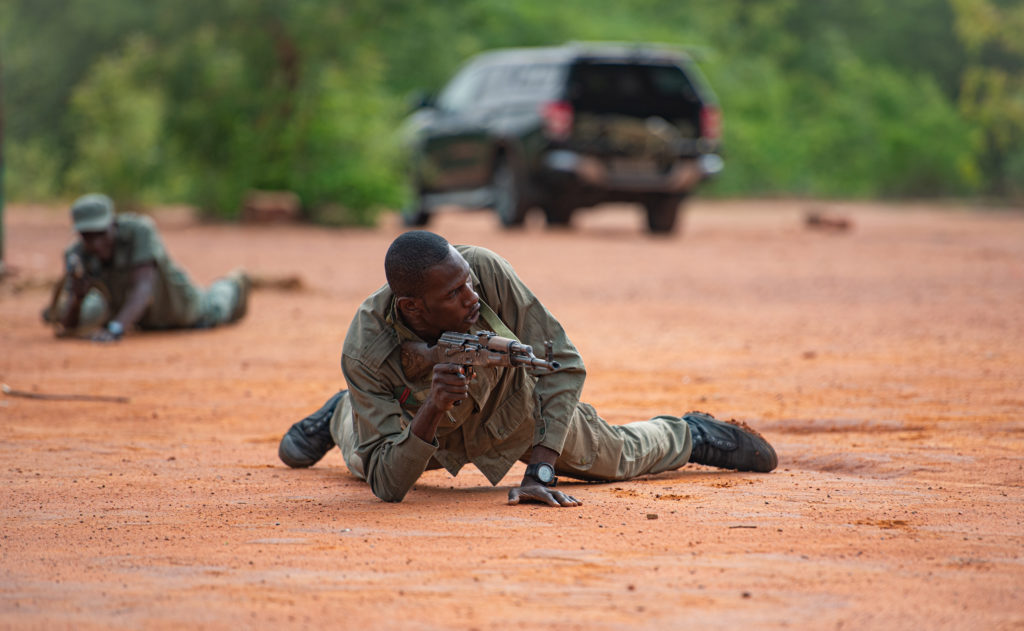