LEARNING TO RUN A LOGISTIC WAREHOUSE 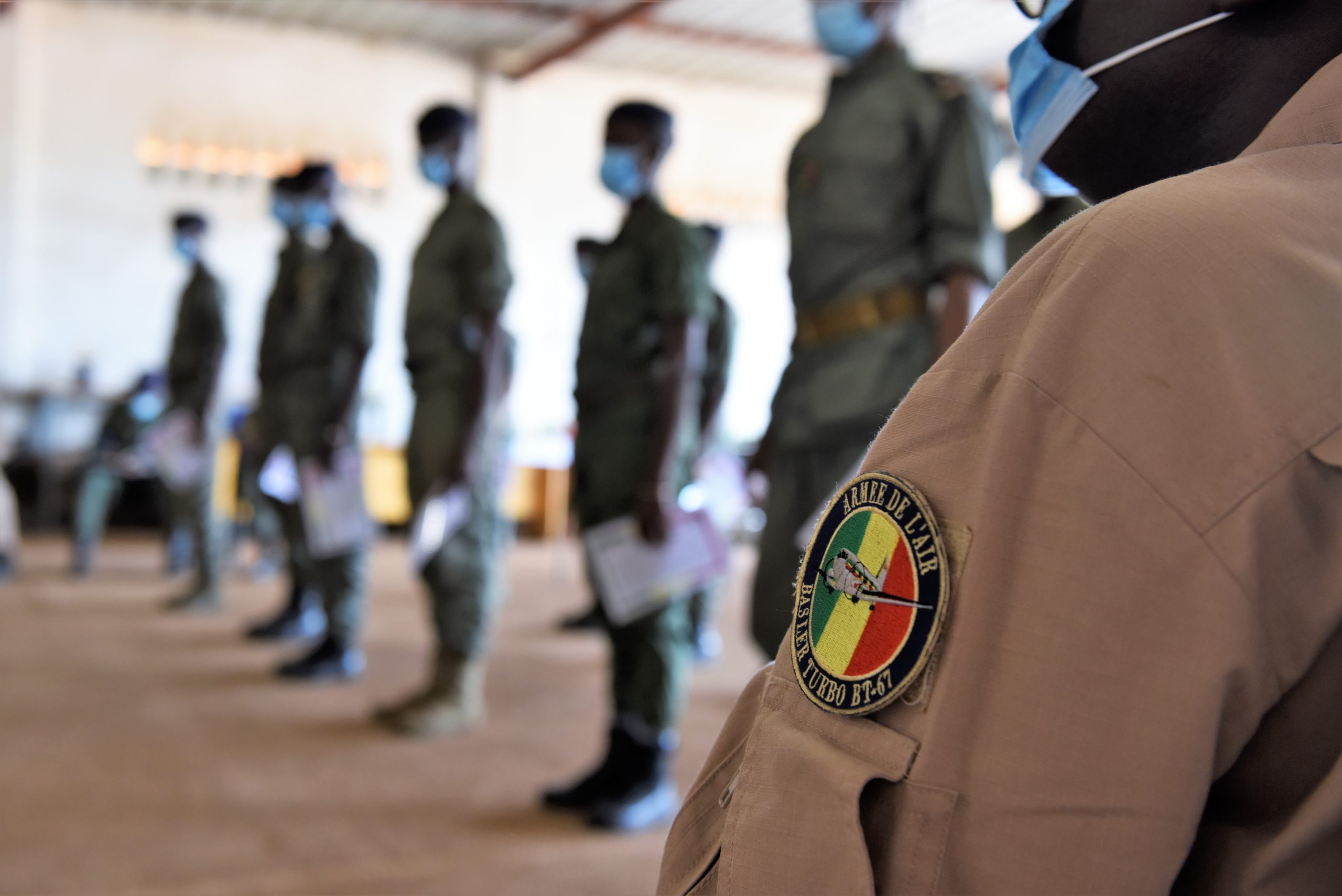 EUTM Mali through its Advisory Task Force (ATF) Strategic Air Cell planned and conducted the Logistic and Air Storekeeper courses between the 29th ofJune and the 03rd of July 2020. The courses were performed in the Sénou Air Force Base 101 facilities. Twelve Malian Armed Forces (MaAF) Non-Commissioned Officers (NCO’s) belonging to eight different Squadrons attended the courses.

The main goal of the Logistic and Air Storekeeper courses was to provide Malians Airmen NCO’s with required knowledge to run a logistic warehouse in order to be completely autonomous on the management of their aircraft spare parts. These training courses are a mandatory step before designating air storekeepers in each MaAF Squadron and both were focused on particularity of aircraft spare parts and components.

Thus, the lessons were divided in five major parts: generality about air storekeeping, how to store spare parts, management and level of stocks, follow-up documentation and storing chemical products. A practical exercise followed these lessons. A specific scenario centered on the Components Store of Casa Squadron was used during this practical element of training. A role play between mechanical team and storekeeper team was performed. The trainees had the opportunity to practice the procedures relating to order a spare part and then manage the follow up through a combination of different tasks: Tidy up, count reference, edit the logistic documentation and finally create an up to date inventory list.

On July 10th, the closing ceremony took place. It was held in the presence of the EUTM Mali Mission Force Commander, Brigadier General František Ridzák and the Air Force Chief of Staff, Brigadier General Souleymane Doucoure. This was a moment of pride for all: the instructor seeing the progress of the trainees, and these when receiving the certificate that testifies that they have passed the course successfully.