Posted at 10:24h in News by EUTM Mali Press
Share 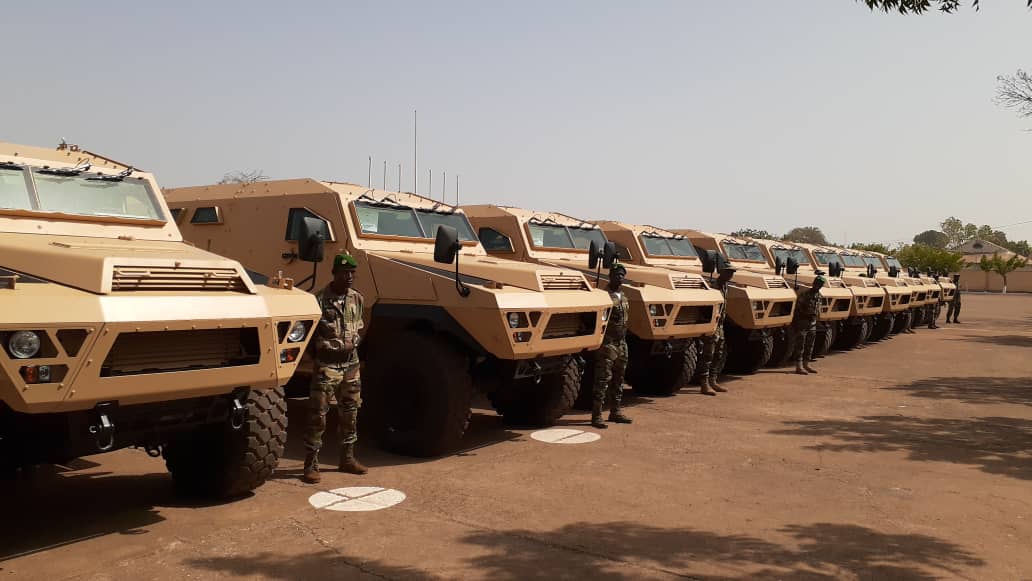 In the main square of the Headquarters of the Malian Armed Forces (FAMa) in Kati, thirteen Bastion vehicles have been handed over to the Joint Force G5 Sahel to equip the FAMa battalions that make up this joint force. Eight are for troop transport, two for EOD teams, two are medical vehicles and one is destined to be a Command Post.

This delivery is part of the 46 Bastion vehicles that the 5 countries of the Joint Sahel Force will receive, which confirm the firm commitment of the European Union to peace and stability in the Sahel.

The ceremony began with a speech by the European Union representative for the Sahel, Angel Losada, and was followed by the handing over of the keys to the vehicles to General Drabo, DMHTA’s commander. These vehicles will provide the FAMa units a great deal of manoeuvrability. Another milestone achieved